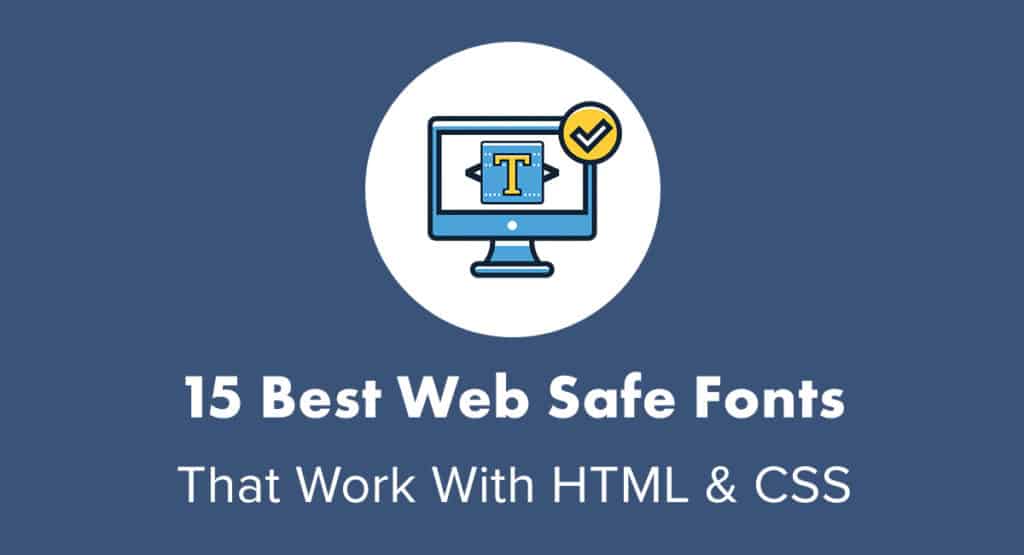 Font embedding services (like Google Web Fonts or Adobe Fonts) sprung up as an alternative, giving your designs something new, fresh, and unexpected.

They’re also super easy to use.

Choose any font like Open Sans or Droid Serif or Lato. Generate the code and paste in your document’s <Head>. And you’re all set to reference it in CSS.

That took 60 seconds. And it was completely free. (Thanks, Google!)

What could go wrong, right?

Not everyone will have access to that same font. Which means you will have a problem. That beautiful font you just chose is going to show up as something random for your visitors.

Not if you create a fallback with a web safe alternative!

Here’s how it works.

P.S. Check out our free, step-by-step guide on how to create a website using WordPress.

Why Does ‘Web Safe’ Matter?

Each device comes with its own pre-installed font selection. The selection is based largely on its operating system.

The problem is that every system differs a bit.

Windows-based devices might have one group. MacOS ones pull from another. Google’s own Android system uses its own as well.

Now pull up a website. Even this one would work. The font you see may not be the one original one intended.

Meaning: Let’s say the designer picked some obscure, paid font family for this site’s design. If you don’t have that font already installed and it’s not pulling from a web-friendly place, the font you see would default back to some basic variation like Times New Roman.

You, as the visitor, wouldn’t necessarily know that this is what has happened, though. For you, it might just look plain ugly.

The ‘Web safe’ ones, appear across all operating systems. They’re the small collection of fonts that overlap from Windows to Mac to Google (even Unix or Linux ones too).

They give designers (and website owners) the ability to specify which fonts to fall back to if needed. That way, you can control what shows up (no matter what) across all devices. And you can pick something that’s still kinda close to the original font (so that your users wouldn’t see something random or out of place).

It’s a plan B, the ‘just-in-case’ version. An emergency system to save the world from bad font selections.

Got it? Good! Now let’s take a look at the most popular web safe fonts to choose from.

But these are the best 15 web safe fonts to choose from. Select one of these and you can’t go wrong. 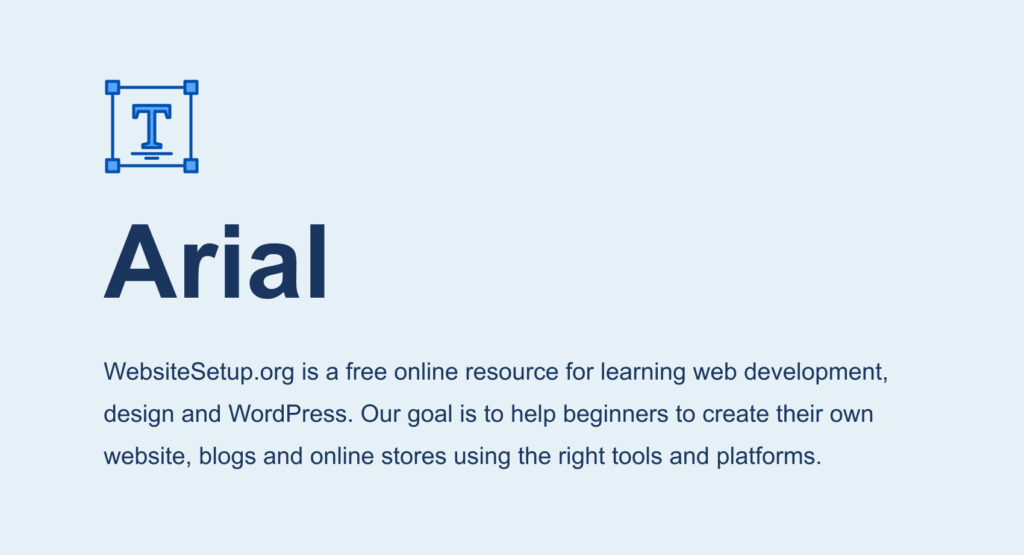 Arial is like the de facto standard for most.

It’s one of the most widely used sans-serif fonts (which means no little curls at the end of each letter). It’s often substituted on Windows devices for other interesting (read: more beautiful) font choices. 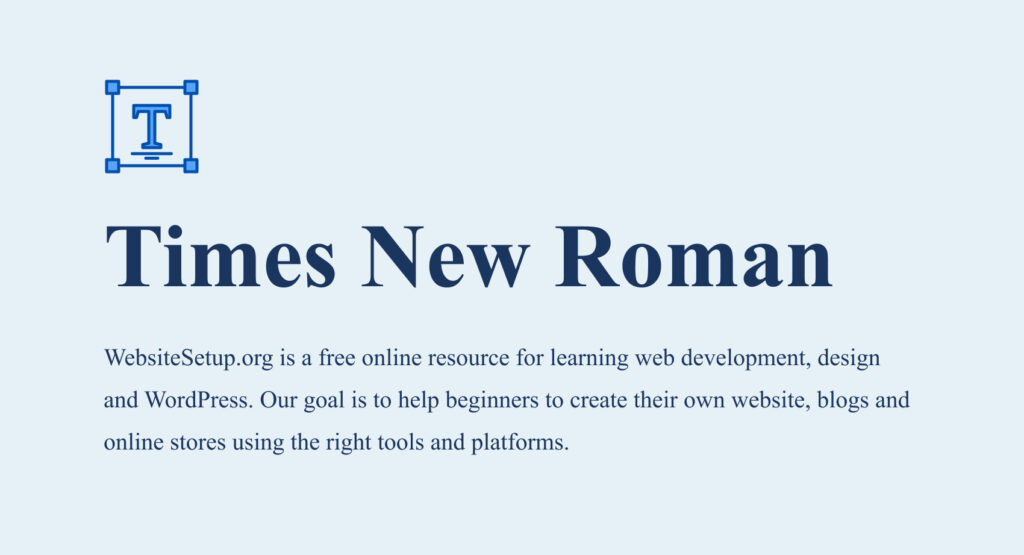 Times New Roman is to serif what Arial is to sans serif.

It’s among the most popular on Windows devices and is a new variation on the old Times font. 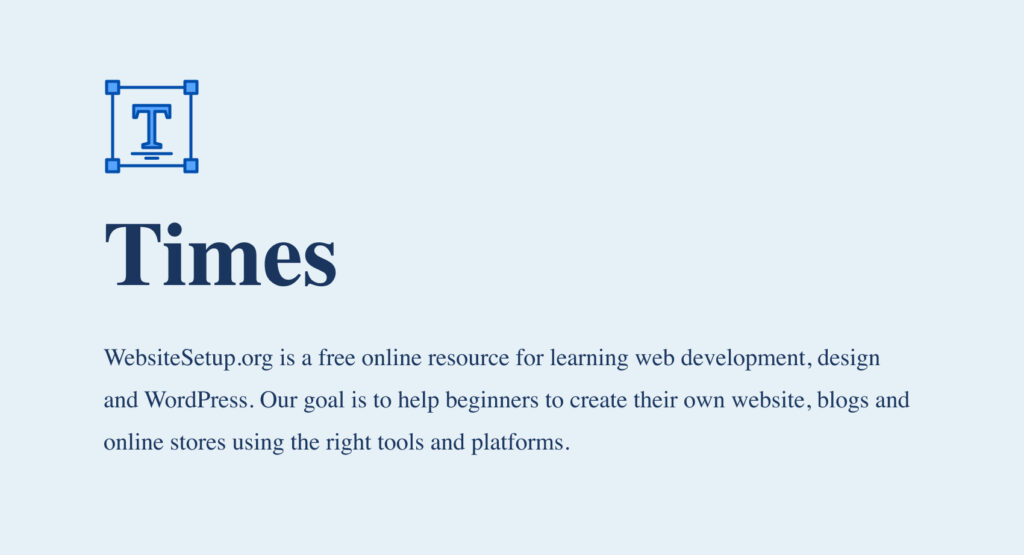 The Times font probably looks familiar. It’s the old newspaper print that you’re used to seeing in a small size in narrow columns. It’s about as traditional as it gets. 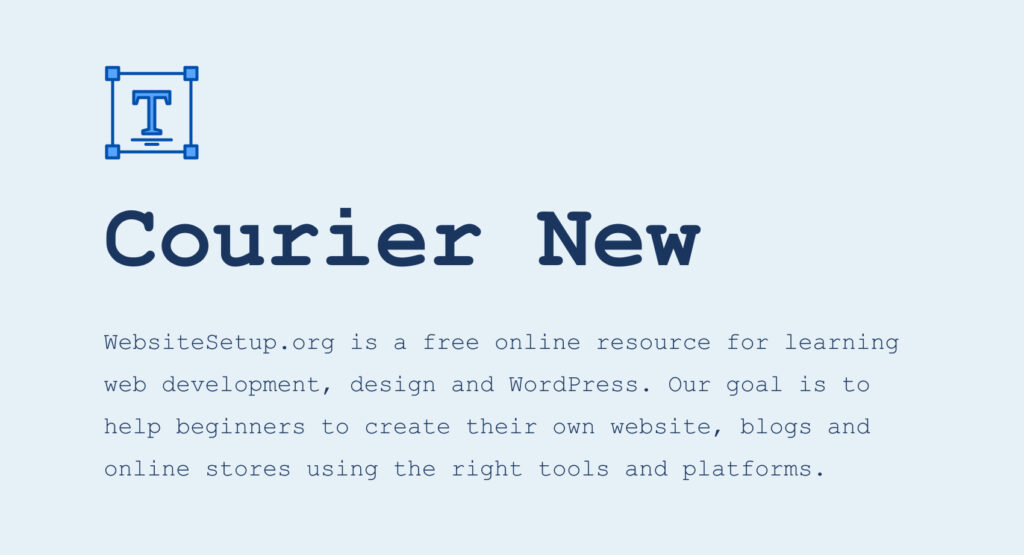 Courier New, similar to Times New Roman before it, is a variation of another old classic. It’s also considered a monospaced font (as opposed to the serif vs. sans serif we just saw). 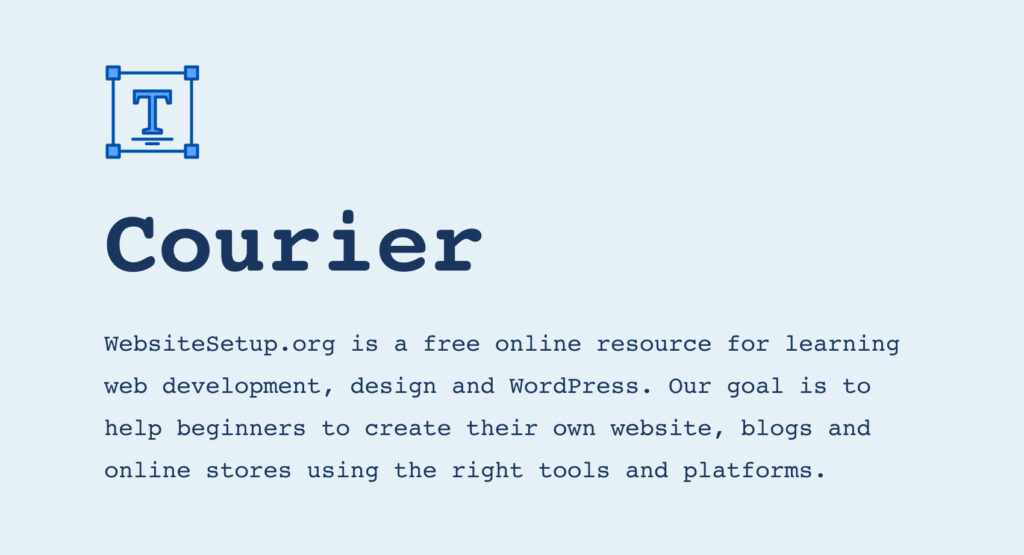 Courier is the old monospace stand-by available on almost all devices and operating systems. 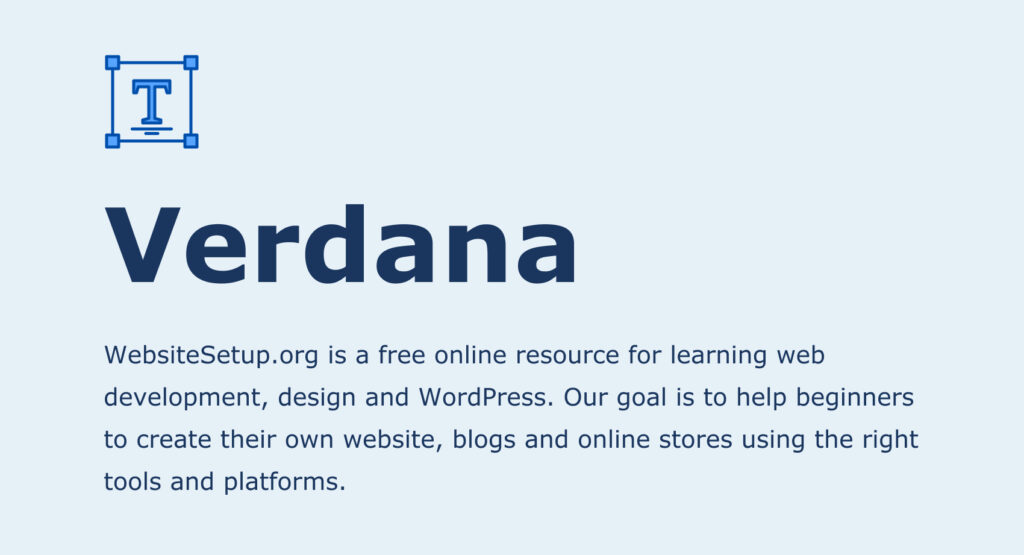 Verdana is a true web font because (1) the simple sans serif lines and (2) it’s super-large size. The letters are almost elongated, which makes it easy to read online. 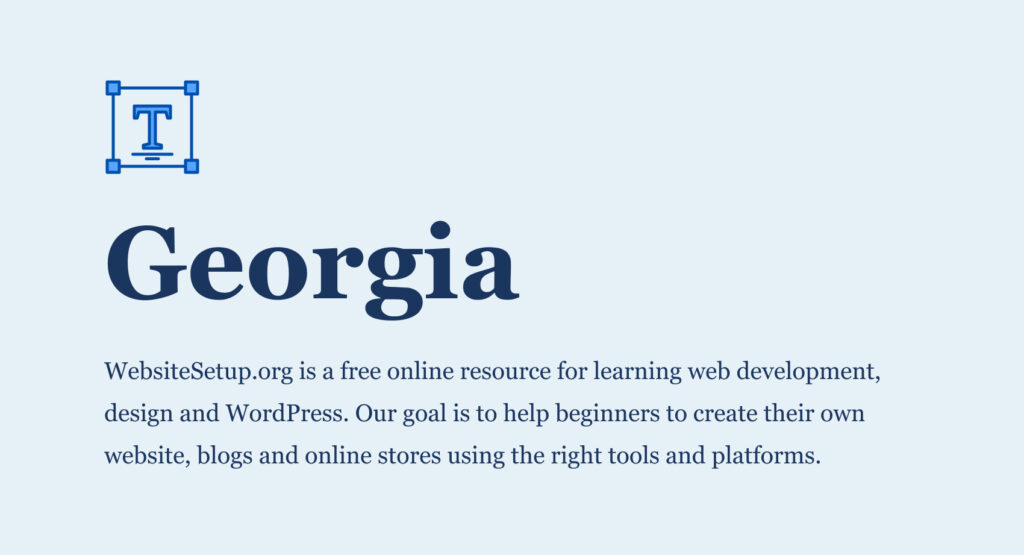 Georgia is similar to Verdana in size and stature (with bigger-than-usual letters compared with fonts of the same size). So while it’s great for certain circumstances, make sure to avoid pairing this serif font with others (like Times New Roman) which might look minuscule in comparison. 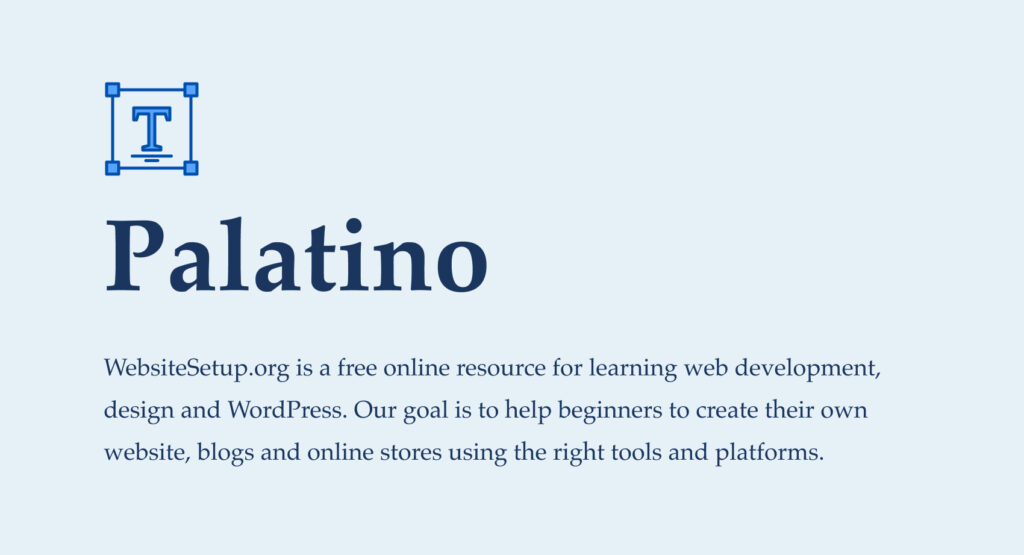 Palatino dates back to the Renaissance. Seriously! It’s another large font that makes it perfect for the web, traditionally used for headings and print-style ads. 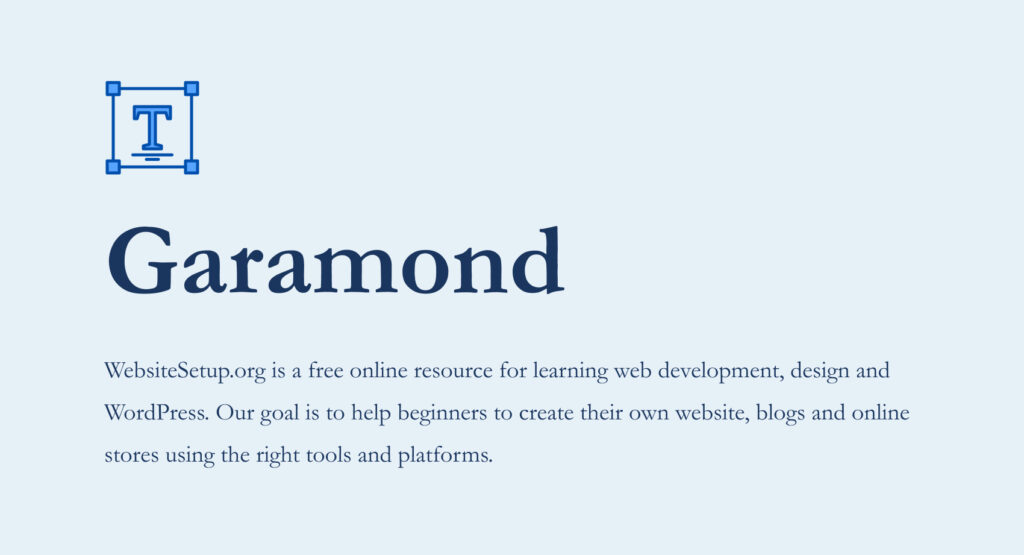 Garamond is another old-school font that dates back to styles used in 16th century Paris. This new and improved version was introduced and bundled on most Windows devices (and has been adopted by others since). 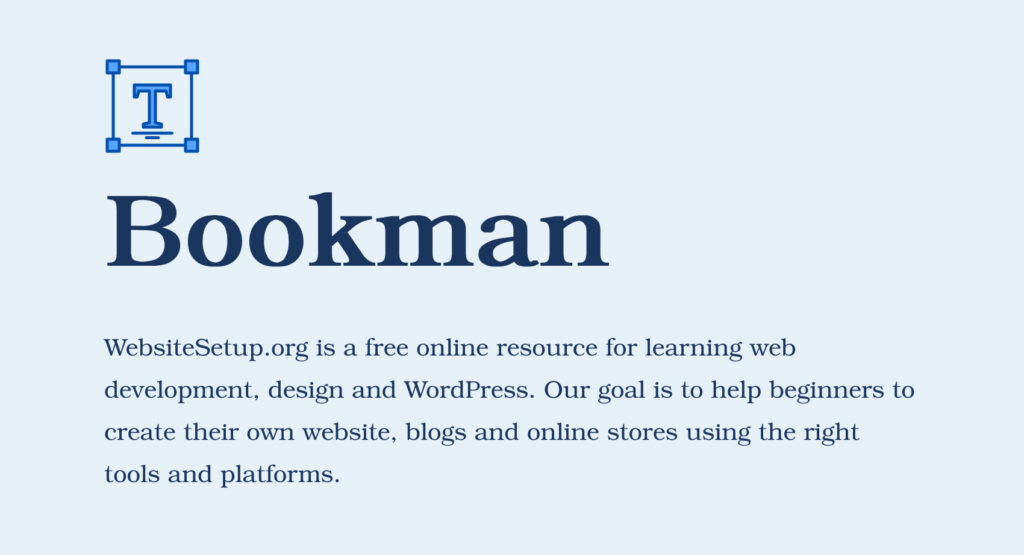 Bookman (or Bookman Old Style) is another perfect headline option that maintains legibility (or readability) even when used in a small size. 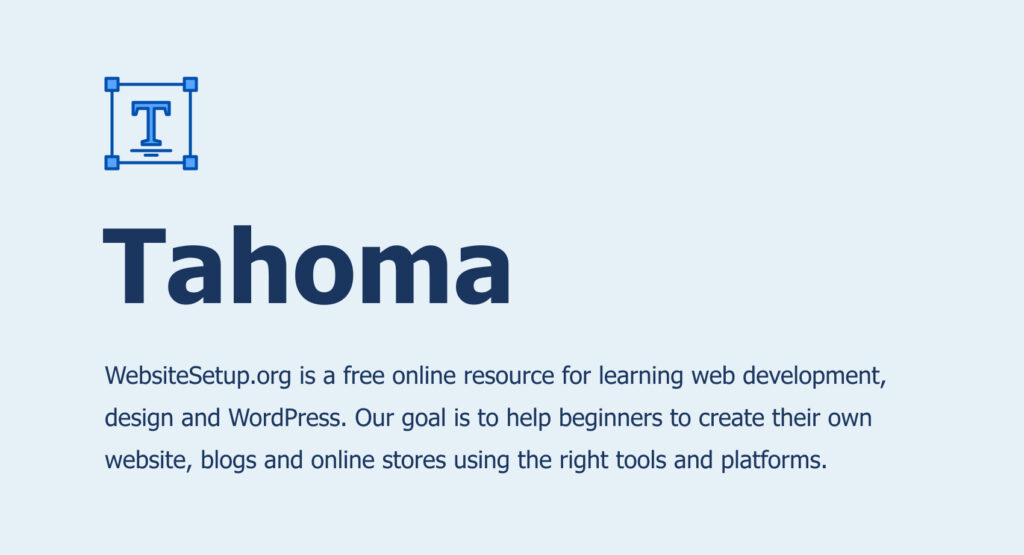 Tahoma belongs to the sans-serif typeface. It was widely used as an alternative to Arial and was the default font of some of the earlier versions of Windows, such as Windows 2000, Windows XP, and Windows Server 2003. 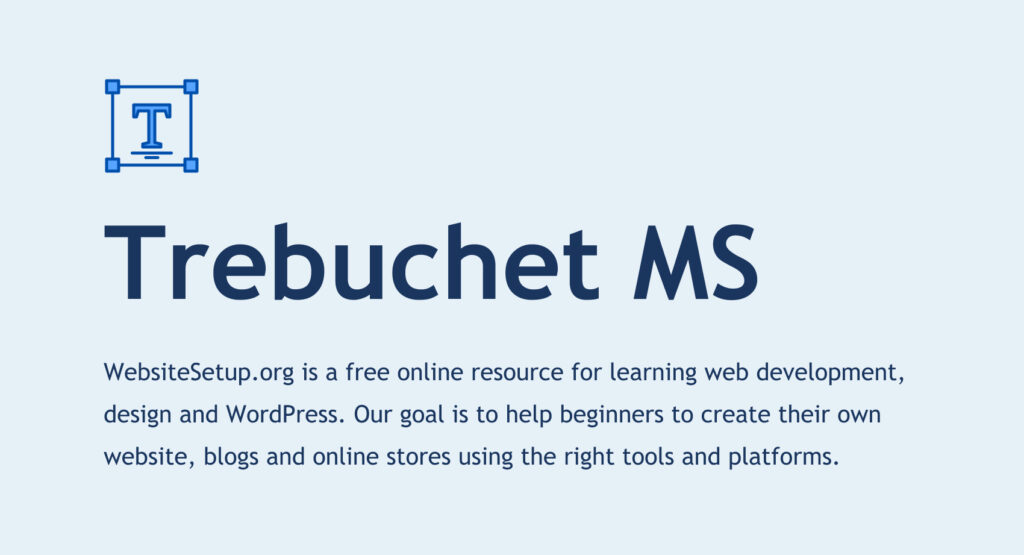 Trebuchet is another sans-serif typeface, which got its name after a medieval siege machine with the same name. It was released in 1996 and is still one of the more popular body text fonts on the web. 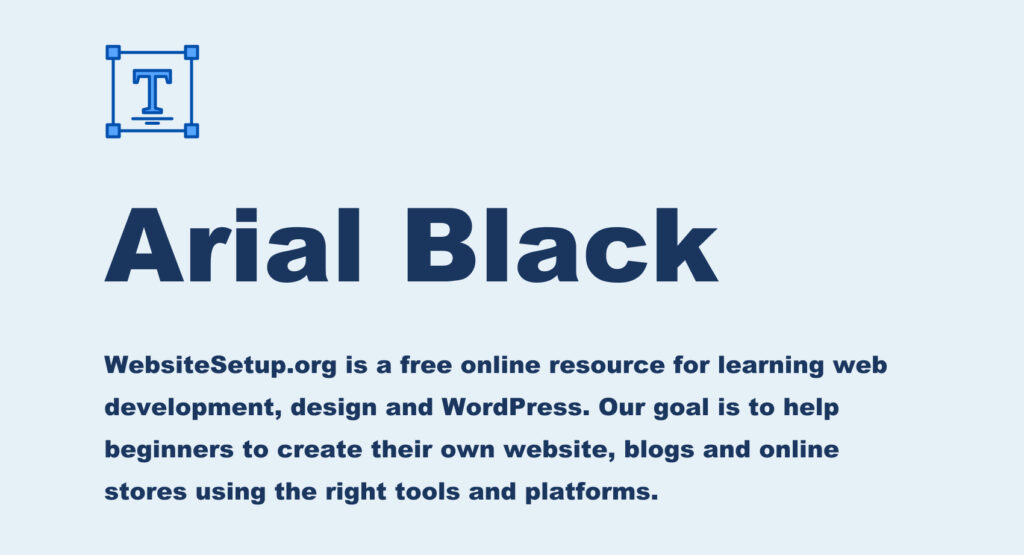 Arial Black is the bigger, bolder, badder version of your basic Arial. Funny enough, it also shares proportions with Helvetica. Why is that important? So that they could originally use it to replace Helvetica and print things without paying for the license. 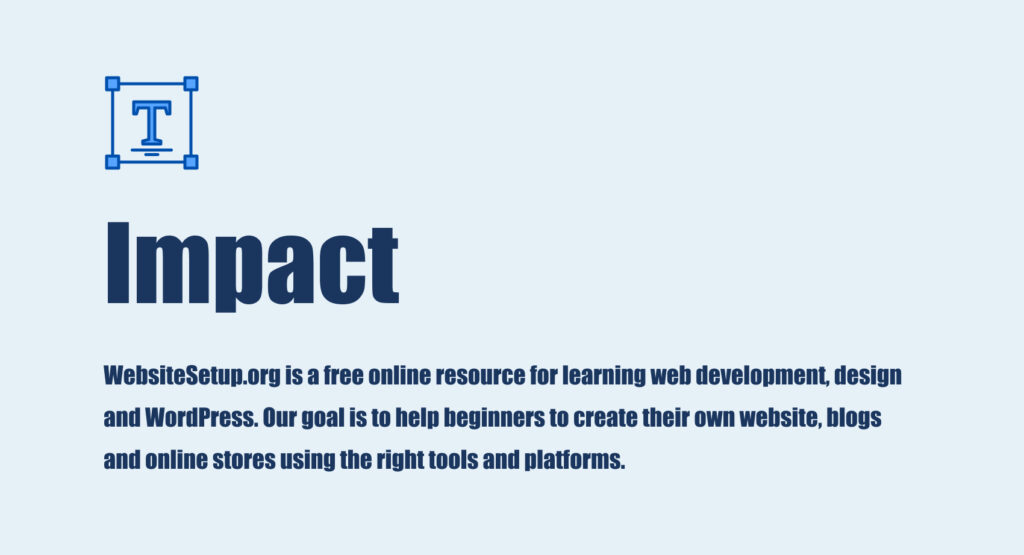 Impact is another bold headline choice that looks great in a few short words, but absolutely terrible in a sentence or longer. 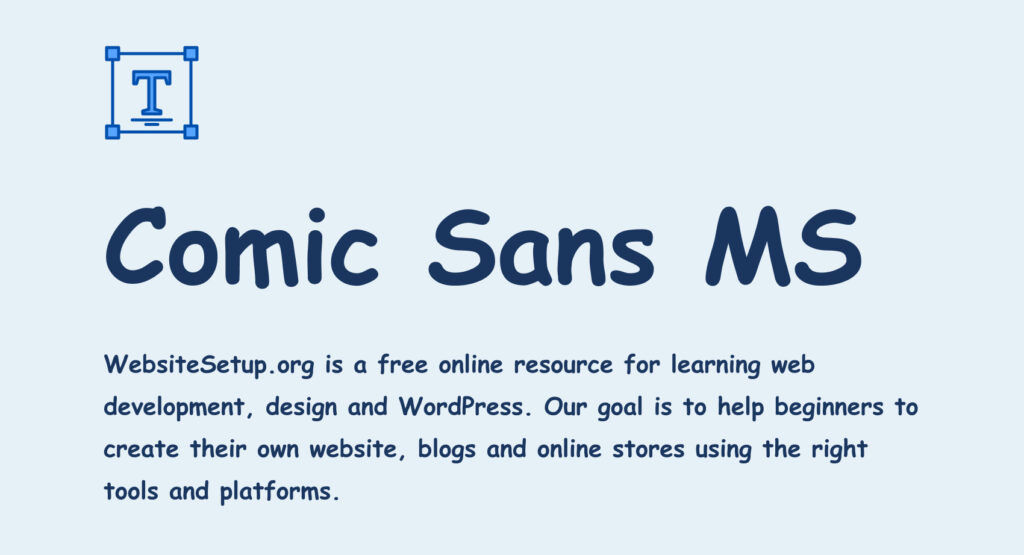 Comic Sans MS is a playful, whimsical alternative to other sans serif options.

It’s also kinda fugly. But on the upside, it is an easy font for dyslexic people to read.

Web-safe fonts give you a Plan B. A fallback option for when your first option might not work.

They’re widely accessible and have been available on most devices for decades (in some cases).

While not all of them are winners (Comic Sans MS), there are enough to choose from that should be closely related to your original option.

What happens if not? You can’t go wrong with Arial!

Want to Ask a Question or Leave a Comment?